Grants Announced to Aid Haitians in New York
April 12, 2010
One organization uses music to help Haitian children in New York overcome emotional trauma from the earthquake that struck Haiti in January. Another teaches English to Haitian adults so they can communicate with government agencies and employers. Still others provide social services, legal aid and other support intended to help Haitian immigrants survive and prosper.
The NYC Haitian Community Hope and Healing Fund announced its first grants today
April 12, 2010
The NYC Haitian Community Hope and Healing Fund, created to help local Haitians deal with the aftershocks of the earthquake, announced its first grants today.
Haitians Struggle to Make New Lives in New York
March 2, 2010
NEW YORK, NY February 26, 2010 —Since the earthquake in Haiti, a slow trickle of Haitians have been looking for a way to restart their lives in and around New York. Some are citizens or green card holders who came on U.S. military evacuation flights. Some have come with U.S. citizen children. And more recently, they're coming with tourist visas they got before the quake.
Brooklyn Community Foundation Teams With Bank, Food Program
March 2, 2010
FULTON MALL -- A free tax preparation center has opened in Downtown Brooklyn to provide significant financial assistance to low-wage working families and individuals and to give a multi-million dollar boost to New York’s economy.
Two local groups are hoping to help heal Haiti
March 2, 2010
This week, United Way and The Brooklyn Community Foundation (BCF) kicked off the Haitian Community Hope and Healing Fund, which brings together city and borough-wide non-profits with groups focused on the city’s Haitian community to help them provide counseling, literacy education, family unification and immigration law services, including helping immigrants fill out Temporary Protected Status
Two Charities Start Fund to Help Haitians in New York
February 11, 2010
It will be years before the impact of Haiti’s earthquake on Haitians in New York can be fully measured. But as the local population rushes to respond — increasing remittances to relatives in Haiti, welcoming others who are fleeing the destruction, or mourning the dead — two of the city’s major charities are pitching in to help.
How to help a homeless kid in Brooklyn
December 30, 2009
There’s no shortage of local ways to spend your money this season, but what about diverting a bit of that economy-boosting cash to some of the borough’s neediest locals: kids living in shelters? The Brooklyn Community Foundation, an entirely Brooklyn-centered fundraising group that started up in October,  just launched its Caring Neighbors holiday campaign to help Brooklyn’s homeless kids have at least a decent holiday this year. The foundation is accepting donations for their Caring Neighbors Kits—packages of toys, books, and other educational resources that will be given out to ease the stress of being homeless. The city has more than 16,000 kids in shelters, the foundations says, and Brooklyn covers about 30 percent of that—including these four, very much in need of a few of those kits. Donations accepted here; those up to $250 to be matched dollar for dollar.
Year-End Greetings from Marilyn Gelber
December 29, 2009
2009 was not a year for the faint of heart. It was a year in which individuals and organizations were forced to adjust their outlooks, their behaviors and their lives as the effects of the global economic crisis continued to sweep across our country.  In Brooklyn—and for us—2009 was a time of change, too. After eleven years as a private foundation quietly supporting innovative, effective organizations throughout the New York Metro area, we made the decision to increase our commitment to Brooklyn and become Brooklyn’s first community foundation.
Hundreds of Brooklyn-based charity organizations rely on donations and volunteers
December 24, 2009
The Brooklyn Community Foundation teamed up with the Daily News to raise funds for Brooklyn-focused nonprofits to underscore the plight of homeless families.DONATE TO THE CARING NEIGHBORS CAMPAIGN
Brooklyn nonprofit aids families caught in economic downturn
December 21, 2009
For more than a year, even Eric Wright's closest friends didn't know that the teen was living in a Brooklyn homeless shelter."I didn't want them to laugh at it or anything, so I didn't want to tell them," said Wright, 19, a Borough of Manhattan Community College student. 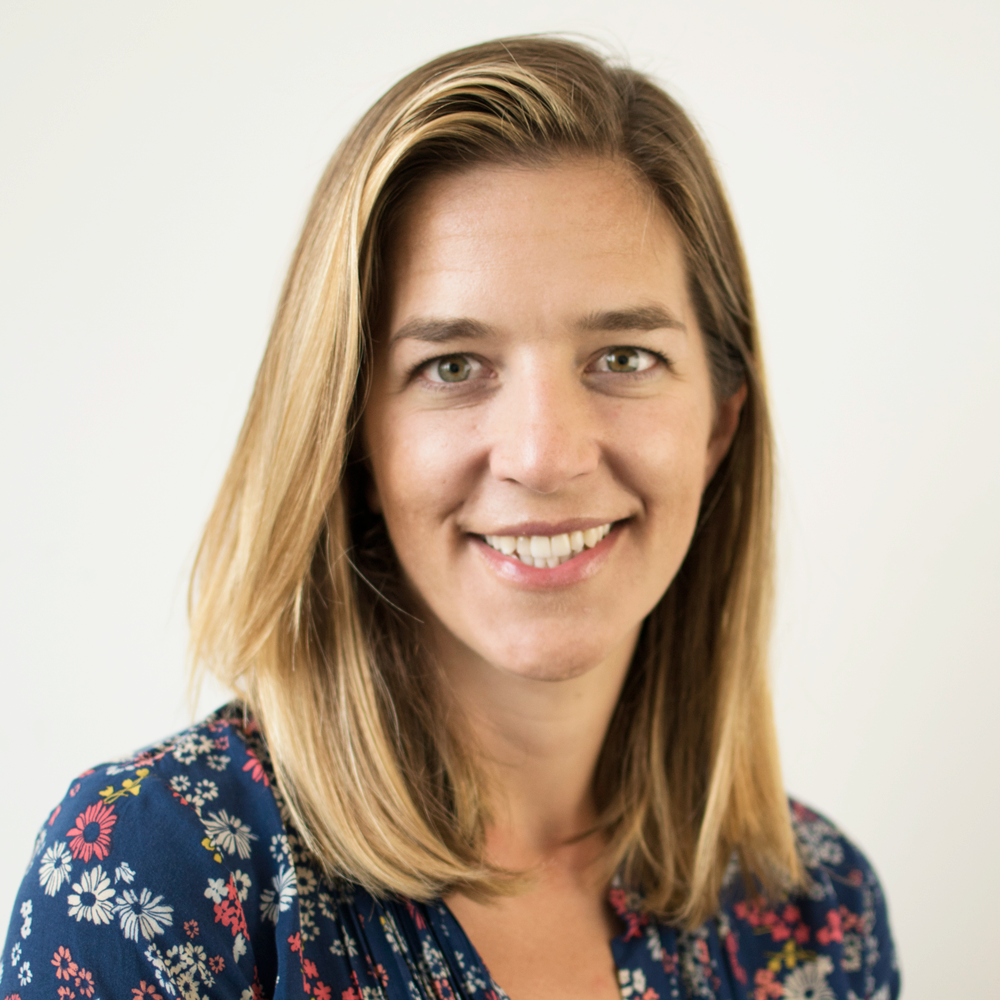