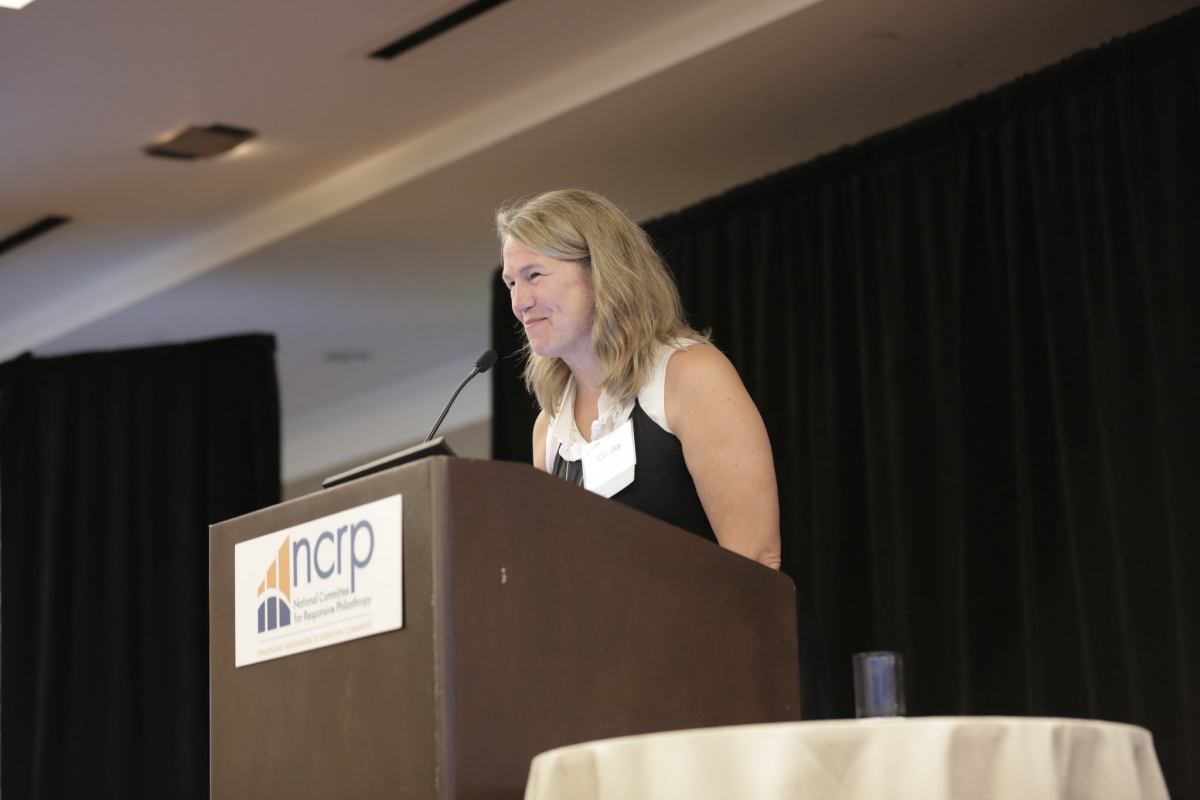 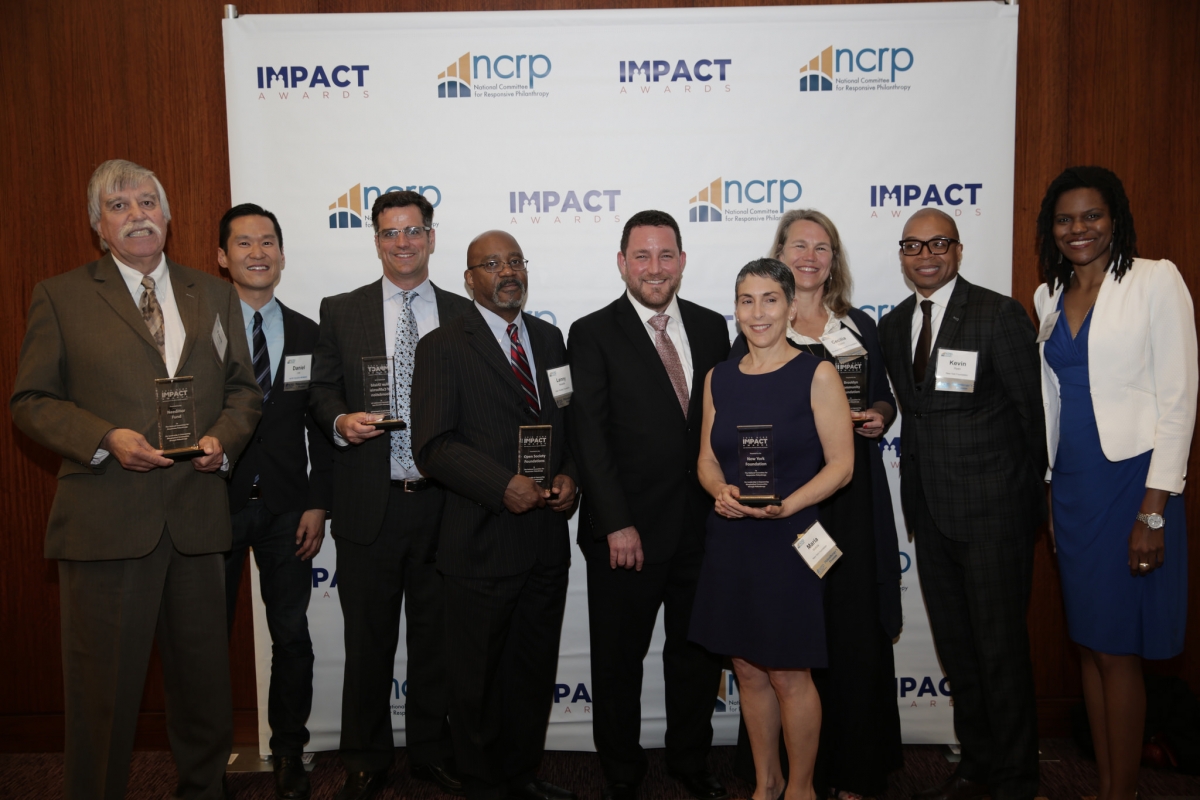 On Tuesday, May 19th, the National Committee for Responsive Philanthropy (NCRP) awarded Brooklyn Community Foundation with the 2015 Impact Award in the category of Grantmaking Public Charity at a reception in conjunction with The Center for Effective Philanthropy National Conference in San Francisco.

The NCRP Impact Awards honors foundations that have made a visible commitment to exemplary grantmaking, diversity and inclusion, and empowering and strengthening communities throughout the United States. As the country's only independent watchdog of foundations, NCRP inaugurated the awards in 2013 to honor foundations that embody the ideals of high-impact philanthropy.

In response to the feedback the Foundation received, Brooklyn Community Foundation has developed a more community-based approach to its operations and grantmaking strategy.

About the National Committee for Responsive Philanthropy (NCRP):

The National Committee for Responsive Philanthropy in Washington, D.C., is a national watchdog, research and advocacy organization that promotes philanthropy that serves the public good, is responsive to people and communities with the least wealth and opportunity, and is held accountable to the highest standards of integrity and openness.

Since 1976, the NCRP has served as the voice of nonprofits and the communities they serve in philanthropy. Through research and advocacy, NCRP works to ensure that philanthropy contributes in meaningful ways to the creation of a fair, just and equitable world. Visit www.ncrp.org for more information.

Brooklyn Community Foundation is on a mission to spark lasting social change, mobilizing people, capital, and expertise for a fair and just Brooklyn. Since its founding in 2009, the Foundation and its donors have provided over $20 million in grants to more than 300 nonprofits throughout the borough, bolstering vital programs and services while responding to urgent community needs and opportunities. In 2014, following a six-month boroughwide community engagement project, Brooklyn Insights, the Foundation unveiled a new strategic action plan focused on youth, neighborhood strength, nonprofit capacity, and racial justice.