In May 2018, we announced the appointment of Heather McGhee, the outgoing president of the public policy organization Demos, as the inaugural recipient of the Brooklyn Community Foundation Fair and Just Fellowship.

During her year in the role, McGhee will inform our strategic grantmaking and leadership initiatives aimed at advancing racial justice and social change across Brooklyn.

A long-time Brooklyn resident, McGhee has been with Demos for 15 years, the last four as president. After leaving her post as president on June 30, 2018, she is continuing on there as a distinguished senior fellow, focusing on media appearances and the publication of a major book on the high costs of racism to society as a whole.

As Brooklyn Community Foundation's Fair and Just Fellow, McGhee will counsel our leadership team on policy and advocacy issues, deepen our learning on strategic priorities, and participate in issue-focused public programs in Brooklyn.

“Heather is one of the most important advocates in our country today, taking on the most important challenges confronting us all—from racial justice and economic equity, to democracy and inclusive societies. We are deeply honored to partner with her to leverage her profound and inspiring insight to achieve our vision for a fair and just Brooklyn. We believe that Brooklyn can be a national model for progressive, racially just social change thanks to the leadership of Brooklynites like Heather. We are thrilled that she has embraced this partnership right in her own backyard and we look forward to promoting her work alongside our own.”

McGhee, an African American woman, achieved widespread recognition following her August 2016 appearance on C-SPAN’s "Washington Journal," a morning call-in show, during which a white North Carolina man named Garry Civitello confessed to his personal racism, stating that it stemmed from a fear of black people, and asked McGhee how he could change.

Her empathetic and thoughtful response subsequently went viral, as she advised him to get to know black people personally, question media stereotypes, and read African American history. Since that initial conversation, McGhee and Civitello have met in person and formed a friendship; Civitello credits her with helping him to overcome his biases and transform his worldview.

“Brooklyn Community Foundation rightly believes that Brooklyn—one of the most racially and ethnically diverse areas of the country—can be a leading laboratory for ideas advancing fairness and justice, and I’m proud to be named as their inaugural fellow.”

In addition to her policy advocacy work at Demos, McGhee is a frequent guest on such shows as “Meet the Press,” ”Real Time with Bill Maher,” and “Hardball with Chris Matthews.” She has written for numerous national media outlets, including The New York Times, The Nation and The Hill. She is a recipient of New York University’s McSilver Award for Leaders on the Fight Against Poverty and Citizen Action of New York’s Progressive Leadership Award. She spoke at the opening session of the inaugural Obama Foundation Summit, is an advisor to Starbucks, and currently serves on the boards of the Working Families Organization, the Rockefeller Brothers Fund and Indivisible. She is a graduate of Yale University and the University of California at Berkeley School of Law.

Our Commitment to Racial Justice

People of color represent nearly 70% of all Brooklyn’s residents, yet there are significant racial disparities in the distribution of resources and opportunities in our communities. We strongly believe addressing racial disparities across the borough is the first essential step towards our mission of building a more fair and just Brooklyn for everyone.

The Fair and Just Fellowship is an extension of our commitment to racial and social justice, and was developed in partnership with our Racial Justice Advisory Council. The Fellowship advances the goals of our Racial Justice Lens, a tool that ensures that we consider race as we analyze problems, look for solutions, and define success in our grantmaking, governance, and advocacy. Learn more. 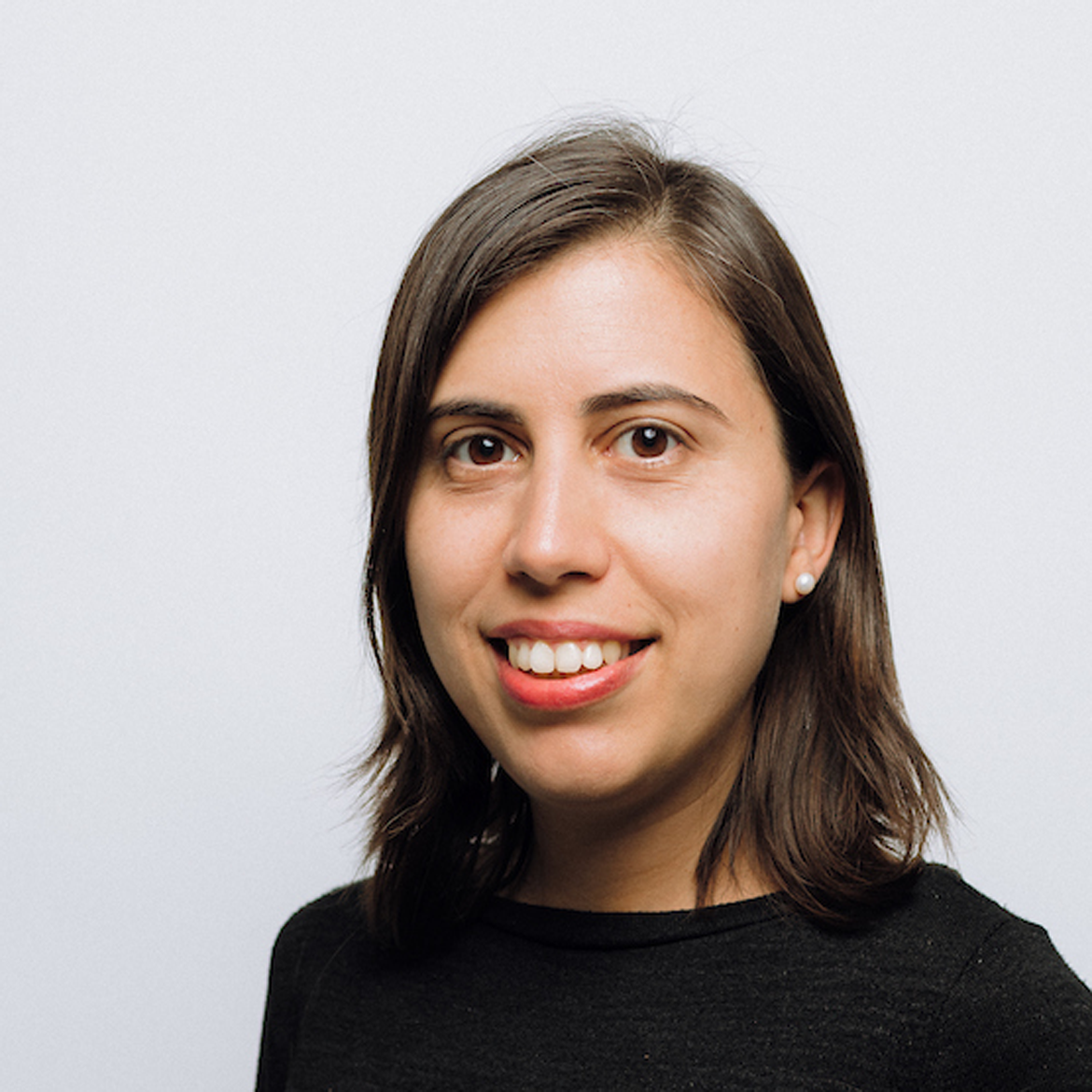 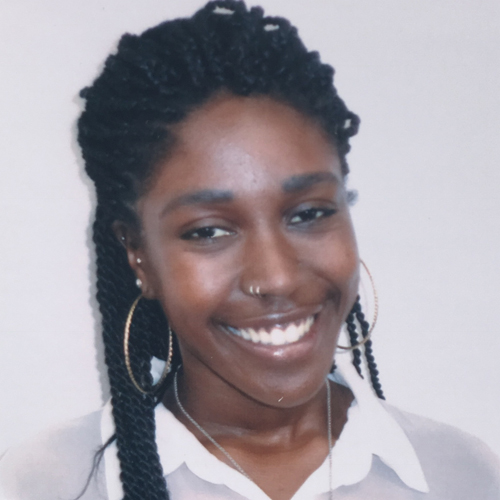 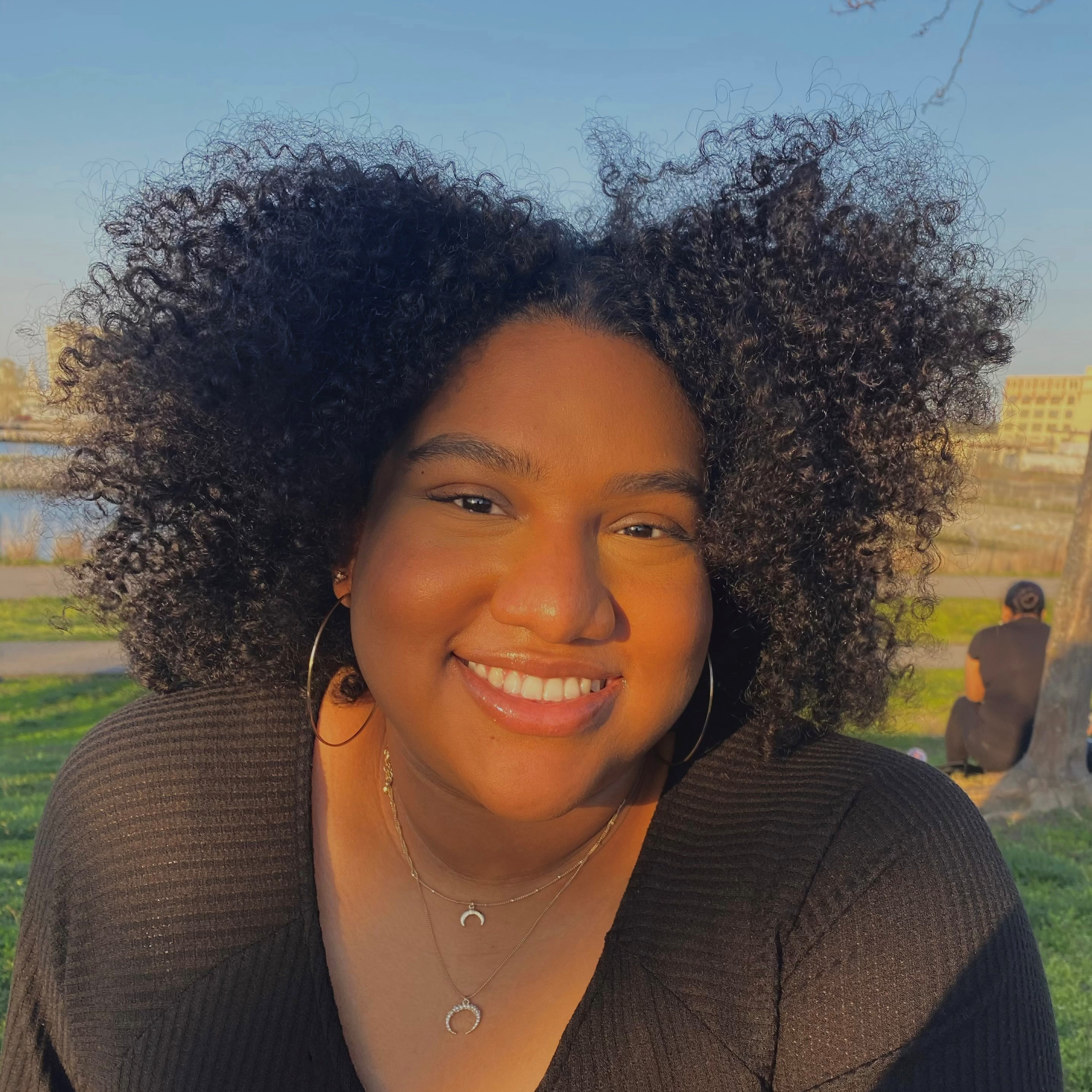 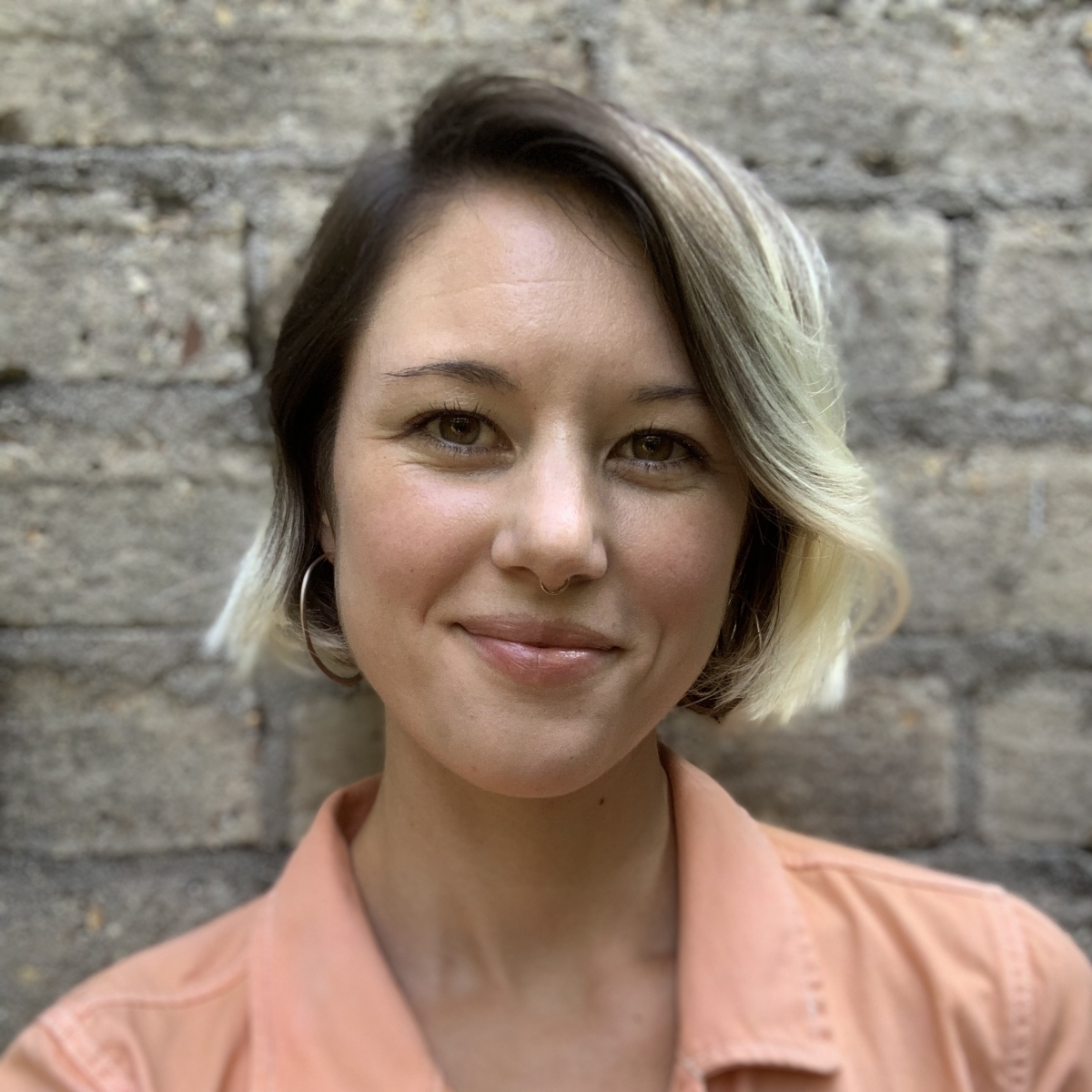 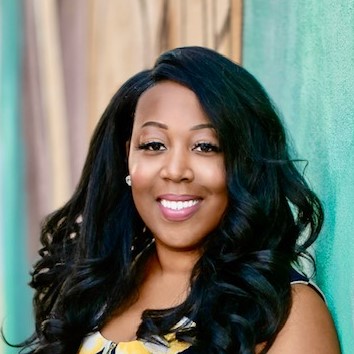