END_OF_DOCUMENT_TOKEN_TO_BE_REPLACED

Clara Wu Tsai to be Honored at Spark Breakfast

Join us on Tuesday, March 8th as we celebrate our Spark Prize Winners and honor Clara Wu Tsai for her commitment to racial justice in Brooklyn. Purchase your tickets today to join us for this very special event!

Clara Wu Tsai is a businesswoman, investor, and philanthropist with a lifelong interest in advancing knowledge, culture, and the arts for the benefit of society. In 2020, Ms. Wu Tsai and her husband launched the Joe and Clara Tsai Foundation Social Justice Fund with a $50 million commitment for racial justice and economic mobility in Brooklyn over the coming ten years.

In addition, Ms. Wu Tsai is a founding partner of the REFORM Alliance, which seeks reforms in the criminal justice system. In 2021, she was recognized as a “Champion of Justice” by the John Jay College of Criminal Justice for her work on social and racial justice.

Ms. Wu Tsai serves on the Board of Trustees of Stanford University, New York Presbyterian Hospital, and Lincoln Center for the Performing Arts, and on the Advisory Board of the Institute for Protein Design at the University of Washington. She was an executive producer of Into the Okavango, a 2018 conservation documentary, and Blue Bayou, a 2021 drama.

Ms. Wu Tsai and her husband are the owners of the NBA Brooklyn Nets, the WNBA New York Liberty, and the NLL San Diego Seals. Previously, she was General Manager of the Hong Kong operations of Taobao, China’s largest online shopping website, and a Vice President at American Express in New York and Hong Kong. She holds a B.A. in International Relations and a M.A. in International Policy Studies from Stanford University, and a M.B.A. from Harvard University. 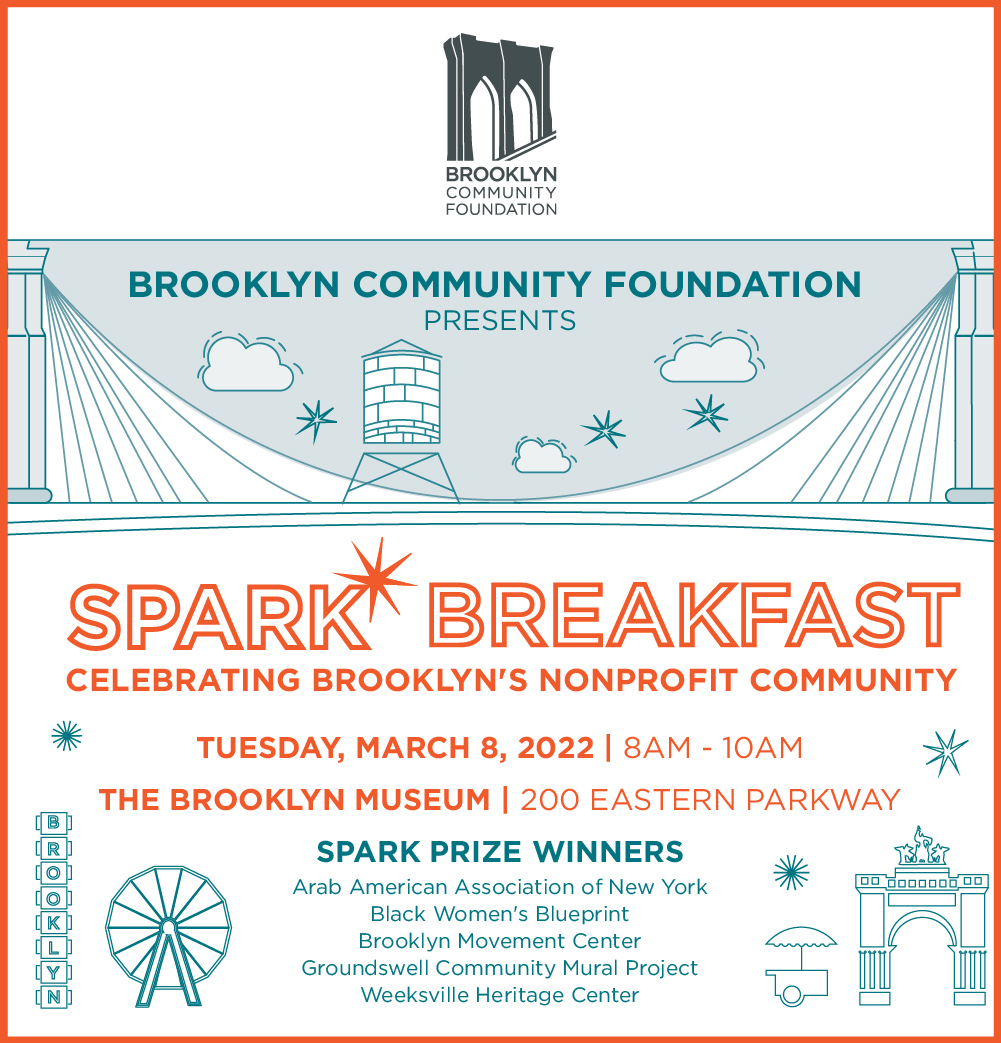 Vice President of Donor Engagement (She/Her/Hers)
In 2020, Ms. Wu Tsai and her husband launched the Joe and Clara Tsai Foundation Social Justice Fund with a $50 million commitment for racial justice and economic mobility in Brooklyn over the coming ten years.