END_OF_DOCUMENT_TOKEN_TO_BE_REPLACED

We’re excited to announce that actress, comedian, and singer Ana Gasteyer will be joining us to host the Spark Breakfast on March 8th! Don’t miss the opportunity to join us for this special event. Purchase your ticket today! 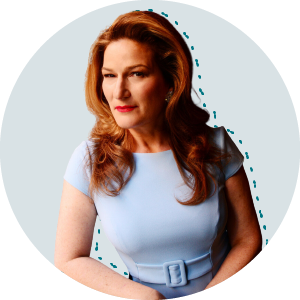 Ana headlines the recently premiered NBC comedy series American Auto set in Detroit and focused on Payne Motors. New CEO (Ana) shakes things up and her leadership, experience and savvy is only slightly offset by her complete lack of knowledge about cars.

On stage, Ana has starred in a range of theatre productions since her Broadway debut in the revival of The Rocky Horror Picture Show. In 2006, Ana starred in Wicked on Broadway as “Elphaba” and originated that role for the Chicago production. Her credits also include Tony-nominated Broadway productions of The Royal Family and The Threepenny Opera, Eve Ensler’s The Vagina Monologues and MTC’s Kimberly Akimbo.

Ana and her husband Charlie McKittrick are proud Brooklynites who have called the borough home for 20 years. 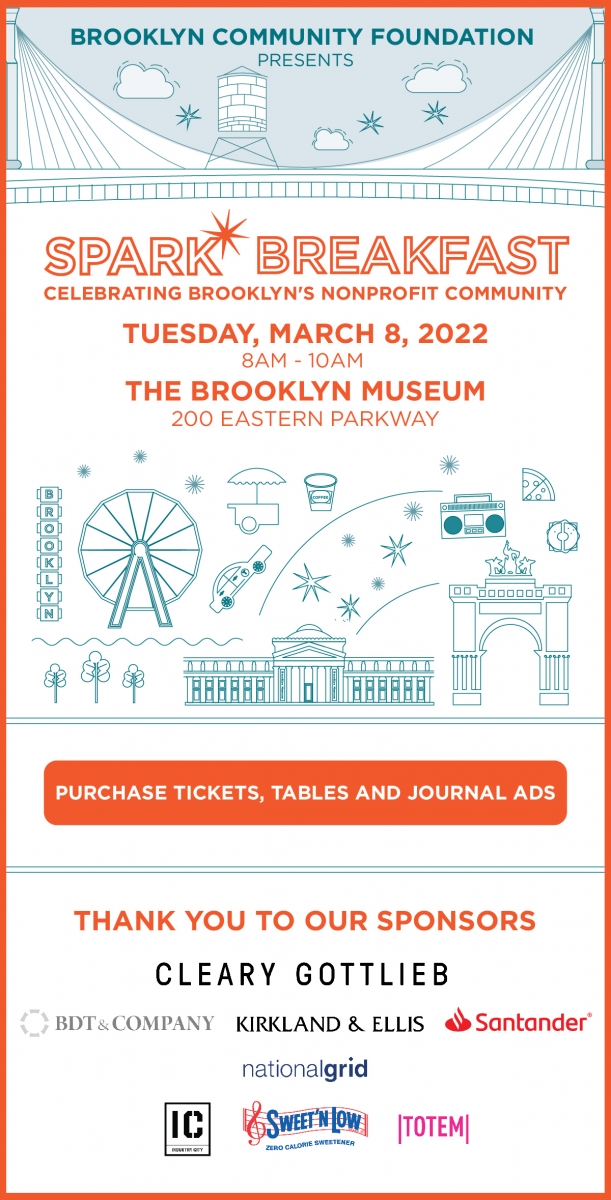 Donor Engagement Associate (She/Her/Hers)
Ana and her husband Charlie McKittrick are proud Brooklynites who have called the borough home for 20 years.