END_OF_DOCUMENT_TOKEN_TO_BE_REPLACED

Will Brooklyn Count? Looking Ahead to the 2020 Census

Update: On March 26, the Commerce Department officially announced that it will include a citizenship question on the 2020 Census. Local advocates, including our Immigrant Rights Fund grantees Make the Road New York and New York Immigration Coalition immediately condemned the decision as unconstitutional. The Attorneys General of California and New York have announced plans to contest the decision in court and Representative Grace Meng of New York said that she will introduce legislation to block the change.

2020 is fast approaching, especially in the eyes of those involved in the upcoming census. Here in Brooklyn, this means organizing and informing Brooklynites about the importance of the census in order to achieve an accurate count in two years.

In 2010, Kings County was one of the two hardest to count counties in New York state, with 70% or less of households mailing back the census questionnaire. 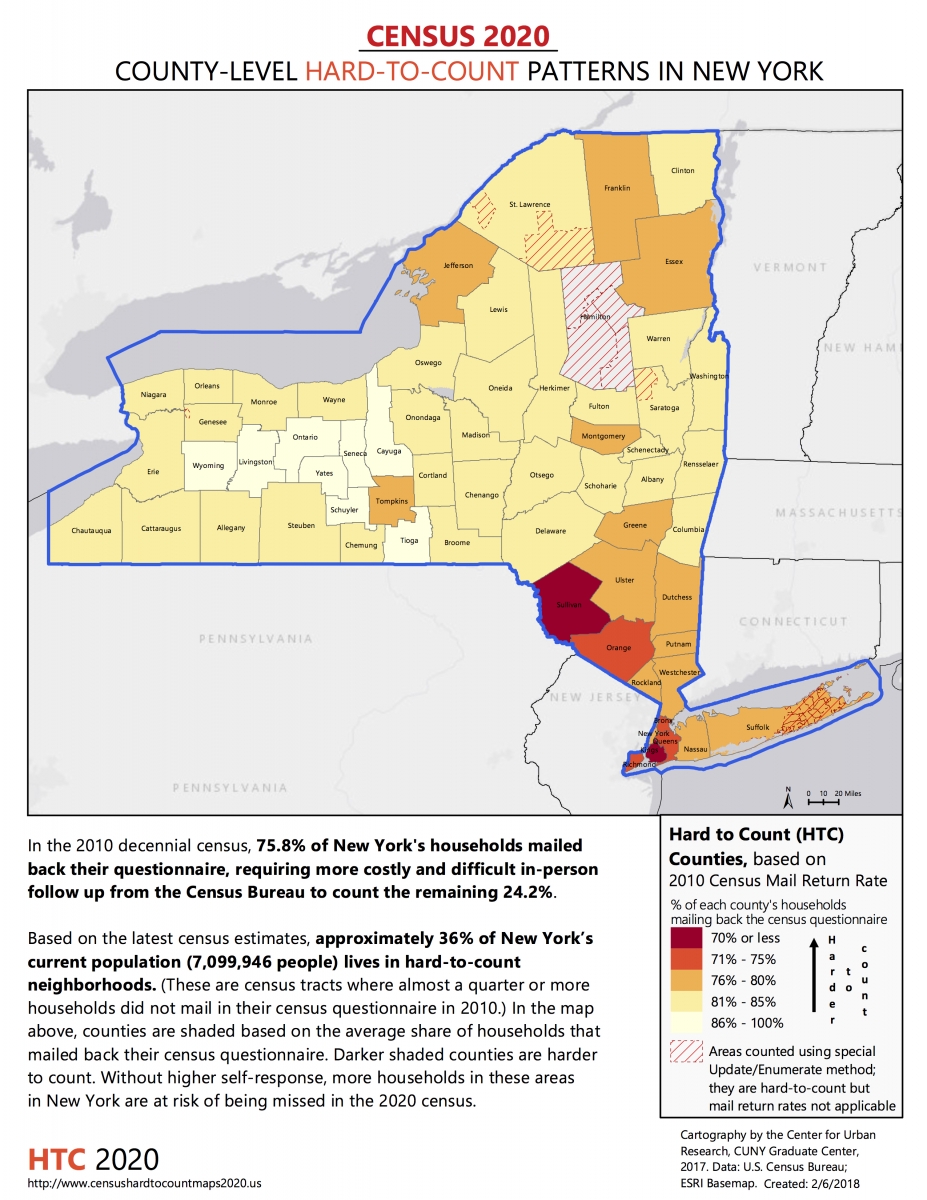 The census is more than just a headcount; it determines not only political representation, but also how and where federal funding is distributed. According to the Funders’ Committee for Civic Participation, at least $450 billion in federal and state grants are allocated each year based on census data.

There are unique challenges to the upcoming count. In 2017, Census Bureau Director John Thompson unexpectedly resigned from his position and has yet to be permanently replaced. Although temporary leadership is in place, the future of the director and deputy director positions is in question, with nominations by the White House pending.

Funding has been a challenge, as Congress has failed to pass measures to adequately fund the 2020 Census. Without proper funding, the bureau will have to cut back on aspects of the counting process that help historically undercounted communities to get counted, including door-to-door follow-up and in-language assistance and outreach. The 2020 Census will incorporate technology more than ever before, and funding for preparation of new systems is critical. 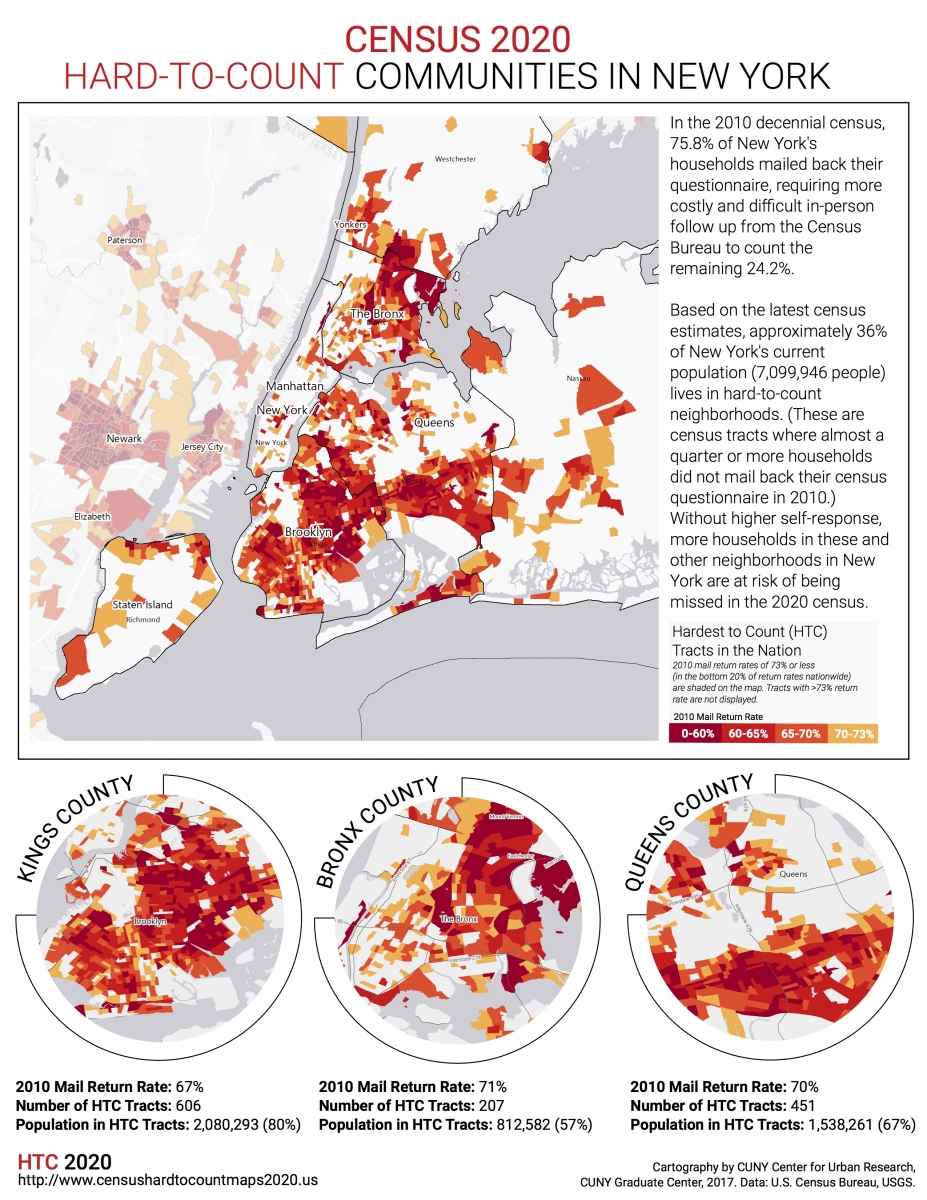 Also of concern is a citizenship question proposed in December by the U.S. Department of Justice. While census data is not distributed to other government agencies, adding a new question about citizenship in the current political climate would likely discourage many from participating in the Census. Brooklyn is home to nearly 950,000 foreign-born residents—almost 40% of the borough’s population. The Census has not asked a question about citizenship since 1965, and members of Congress and others have asserted that to add one would only add to the cost of the Census while hurting response rates.

However, local infrastructure in Brooklyn could become its strength in 2020. Block associations and nonprofits are already active throughout the borough. The Center for Law and Social Justice in particular is at the forefront of efforts to ensure an accurate census count. This month, it will host a leadership meeting for the NYC Black Leadership Action Coalition for the 2020 Census in order to strategize around census concerns in Black immigrant communities.

At Brooklyn Community Foundation, we are watching preparations for the 2020 Census closely and will support efforts to ensure that everyone in Brooklyn counts.

Communications Coordinator
At least $450 billion in federal and state grants are allocated each year based on census data.